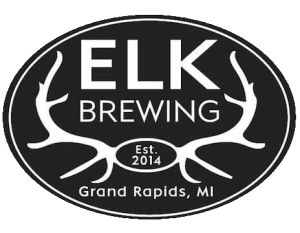 BCCA 85 Years of the Beer Can

This is a video dedicated to fellow hobbyists and those with a curiosity in the history of the beer can and the hobby we all love.

The BCCA 85 Years of Canned Beer project took a dedicated Group of fellow hobbyists to ensure everything was historically correct and provided pleasurable pictorial details.

The Brewery Collectibles Club of America® (BCCA) is an organization that brings together people with a passion for collecting breweriana—everything beer-related from beer cans to trays to coasters to labels to clocks and neon signs to tap handles and much, much more.

It all began In October 1969, when an article about local resident Denver Wright, Jr. and his beer can collection appeared in the St. Louis Globe Democrat. A meeting at Wright’s home on April 15, 1970, voted to form what was originally called the Beer Can Collectors of America.

The rest, as they say, is history. Fifty years later, the BCCA is a thriving club with 3,100 members and 94 active chapters that host over 200 local buy/sell/trade breweriana shows each year.

The high point of the year for the BCCA is the club’s annual CANvention, where members from all over the U.S. and Canada and over fifteen other countries

To learn more about all that the BCCA has to offer the collector, to join, or to locate the nearest local chapter, visit https://www.bcca.com/

The “official” birthday of the beer can is January 24, 1935. That’s the day cans of Krueger’s Finest Beer and Krueger’s Cream Ale first went on sale in Richmond, VA. But, the beer can really made its debut some 14 months earlier – just before the repeal of Prohibition.

American Can Company had engineered a workable beer can. All that was needed was a brewer willing to take the pioneering plunge.

The Gottfried Krueger Brewing Company of Newark, NJ signed on the dotted line in November 1933. By the end of that month, American had installed a temporary canning line and delivered 2,000 Krueger’s Special Beer cans, which were promptly filled with 3.2% Krueger beer – the highest alcohol content allowed at the time.

Krueger’s Special Beer thus became the world’s first beer can. The 2,000 cans of beer were given to faithful Krueger drinkers; 91% gave it thumbs up, and 85% said it tasted more like draft than bottled beer. Reassured by this successful test, Krueger gave canning the green light, and history was made. 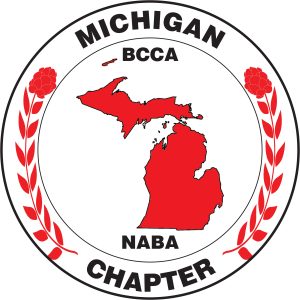 One thought on “BCCA 85 Years of the Beer Can” 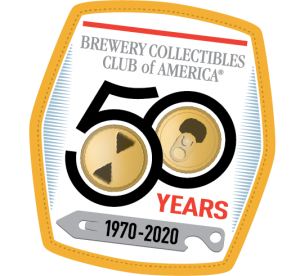